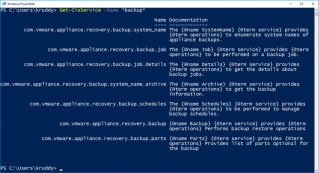 Did you know the vCenter Server Appliance (VCSA) has file-based backup options? This ability was actually released in vSphere 6.5. However, there was one feature in particular that was missing: a scheduler. I’m happy to say that as part of vSphere 6.7, the VCSA received a backup scheduler! Recently, my teammate, Emad Younis released a […] The post Automating File-Based Backups of vCenter Server Appliance appeared first on VMware PowerCLI Blog . 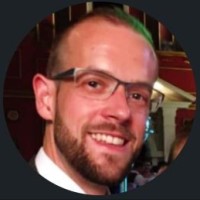